Welcome to Altamente's Applied Research Center! Here you will be able to see a preview of ongoing and past research efforts and where they are being publicly discussed or published. This site also serves as an active data collection center, central repository of various projects, and collaboration cloud services for research teams. Access to the research forms and data collected is restricted by a variety of means to insure the privacy of our research participants.

In 2017,  Altamente was in midst of writing up an historical review of that contextualized the climate of crisis and its impact on social research, when Puerto Rico faced the wrath of two hurricanes, Irma and Maria within the span of a couple of weeks.  From theoretical analysis to praxis, "crisis" took on a new meaning on the Island. The government fiscal crisis, the Fiscal Control Board, were second to the unfolding humanitarian crisis.  Having witnessed dramatic re-mapping of the crisis narrative, Altamente sought to collect stories about surviving "María".  How do people navigate crisis? What are their Anti-crisis strategies? How can we overcome or plan to work through crisis?

Read more about Hurricanes and Crisis in Puerto Rico 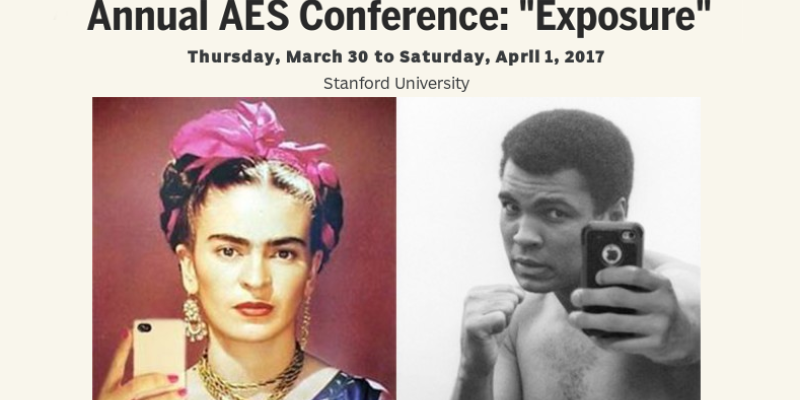 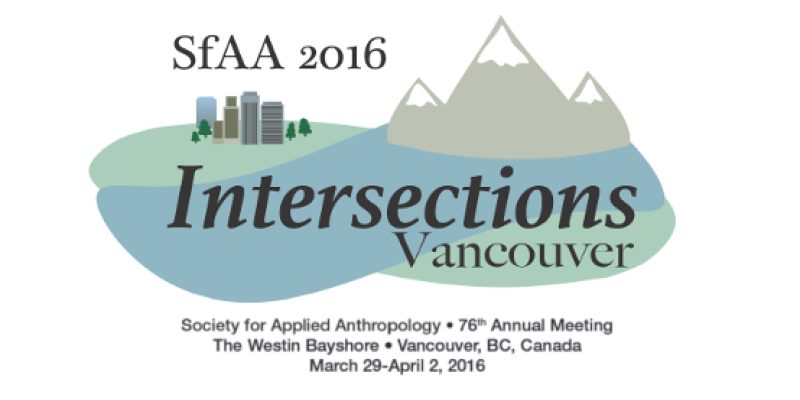 In 2016, the Society for Applied Anthropology asked its members to reflect upon the role of the anthropologist in “Intersections,”during its annual meeting celebrated in Vancouver, Canada. The theme highlighted "one of the great strengths of anthropology and related engaged social sciences: the ability for strategic engagement with other domains of knowledge and problem solving."  Altamente's lead social researcher, Dr. Laura Gorbea was selected to present her work on Puerto Rico as part of a panel entitled "Business and Economic Development: Negotiating Local, National and International Identities and Politics" along with colleagues presenting case studies from Russia, the US, and Belize.

There is pressing interest in economies around the world to foster entrepreneurship, and technological innovation. Can we build "McSilicon Valleys," can the ingredients and special sauce and sprinkle it around the globe. Though many have tried, few have succeeded. There is a growing realization that entrepreneurship and innovation eco-systems need to be ethnographically studied to explore the unique variables behind each success and each failure. The challenge is breaking into this high speed world as an anthropologist. 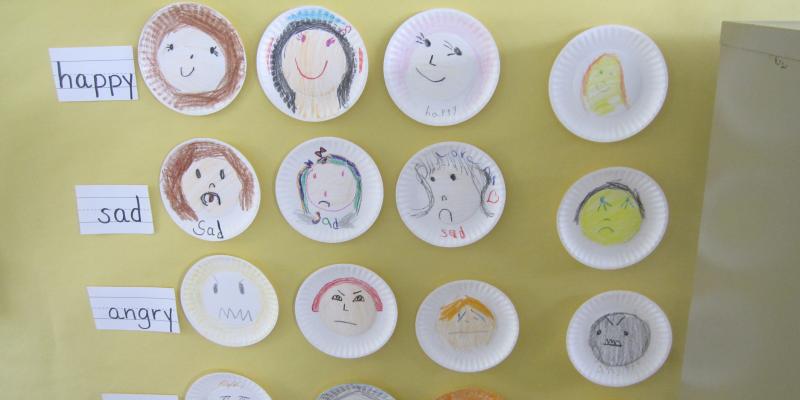 Academic paper presented at the Society for Applied Anthropology 2013 meeting in Denver, CO.